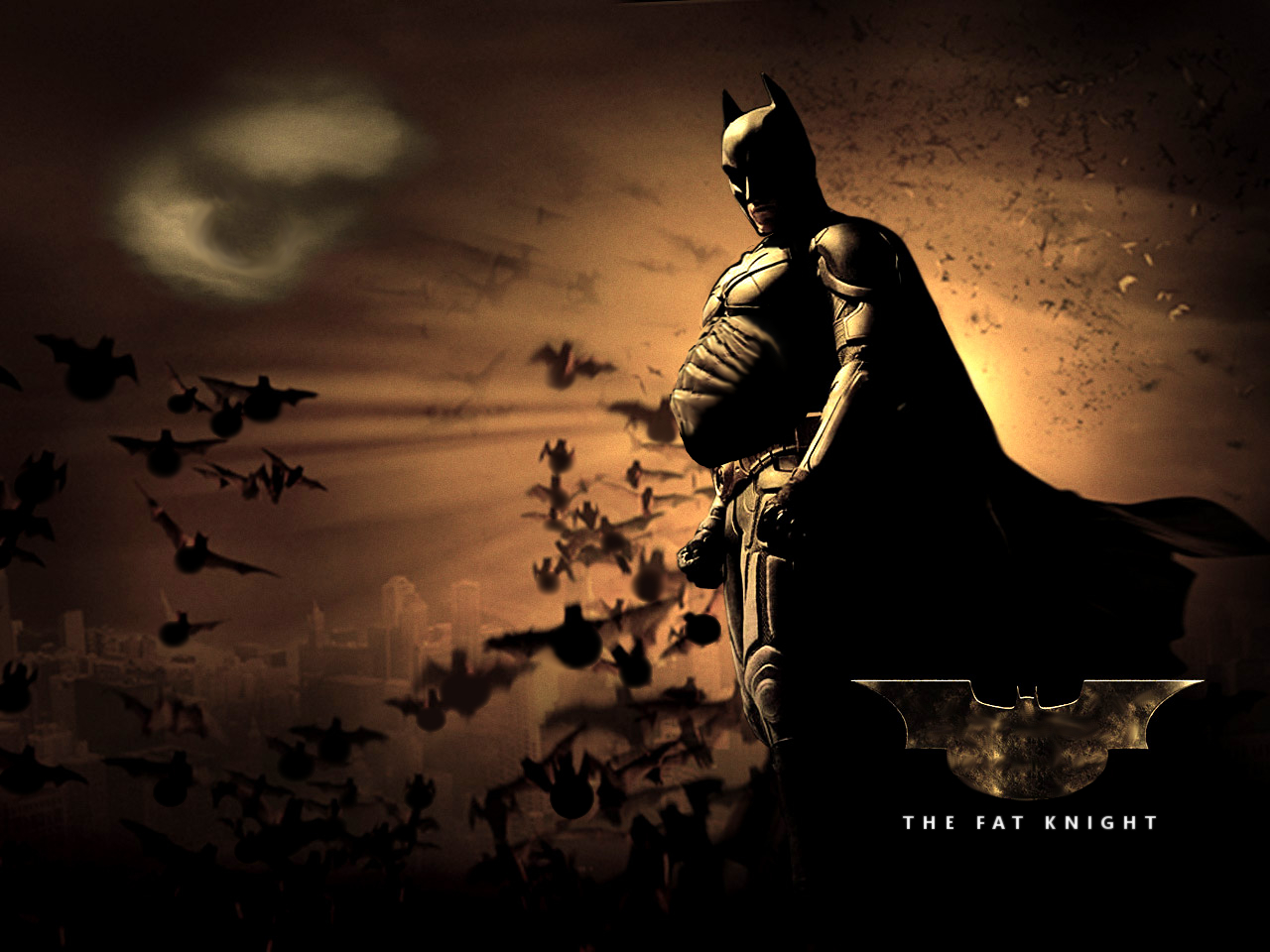 The FATMAN's Company © is a non lucrative organization that doesn't support its authors. This big industry at the international level didn't support for example, great artists like Johnny Depp or Jean Dujardin. It didn't support either, in the past, Janice Joplin or Elvis Presley, and will not support more people in the future. So, you're gonna tell me: What is it for!? And I will reply that's the beauty: it's useless. But frankly, an industry: That's just awesome. 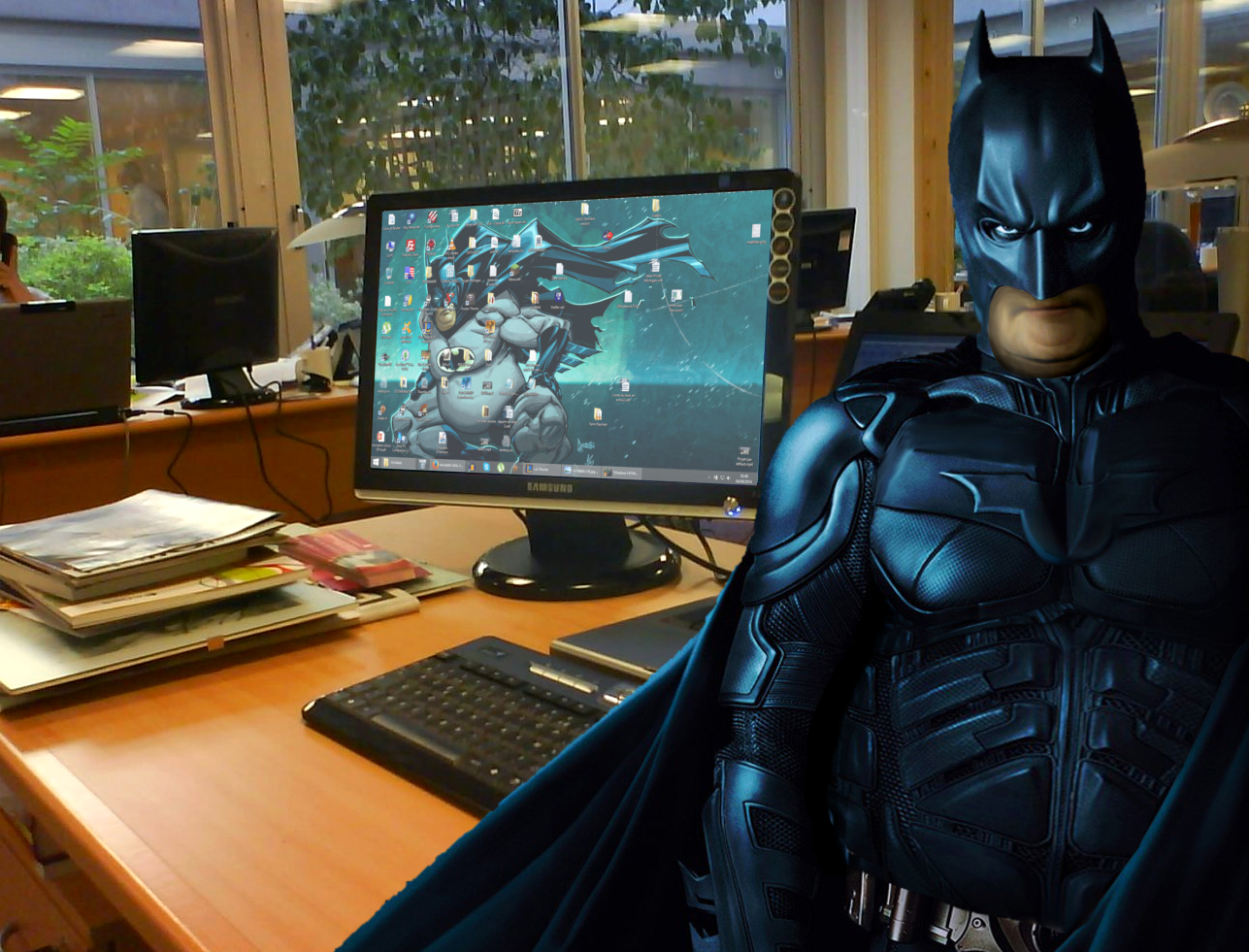 When you're looking at a building, or watching a film, you could never, not EVER know if it's related to the FATMAN's Company. That's its power, whether you know it or not, it's probably not related to anything you do. 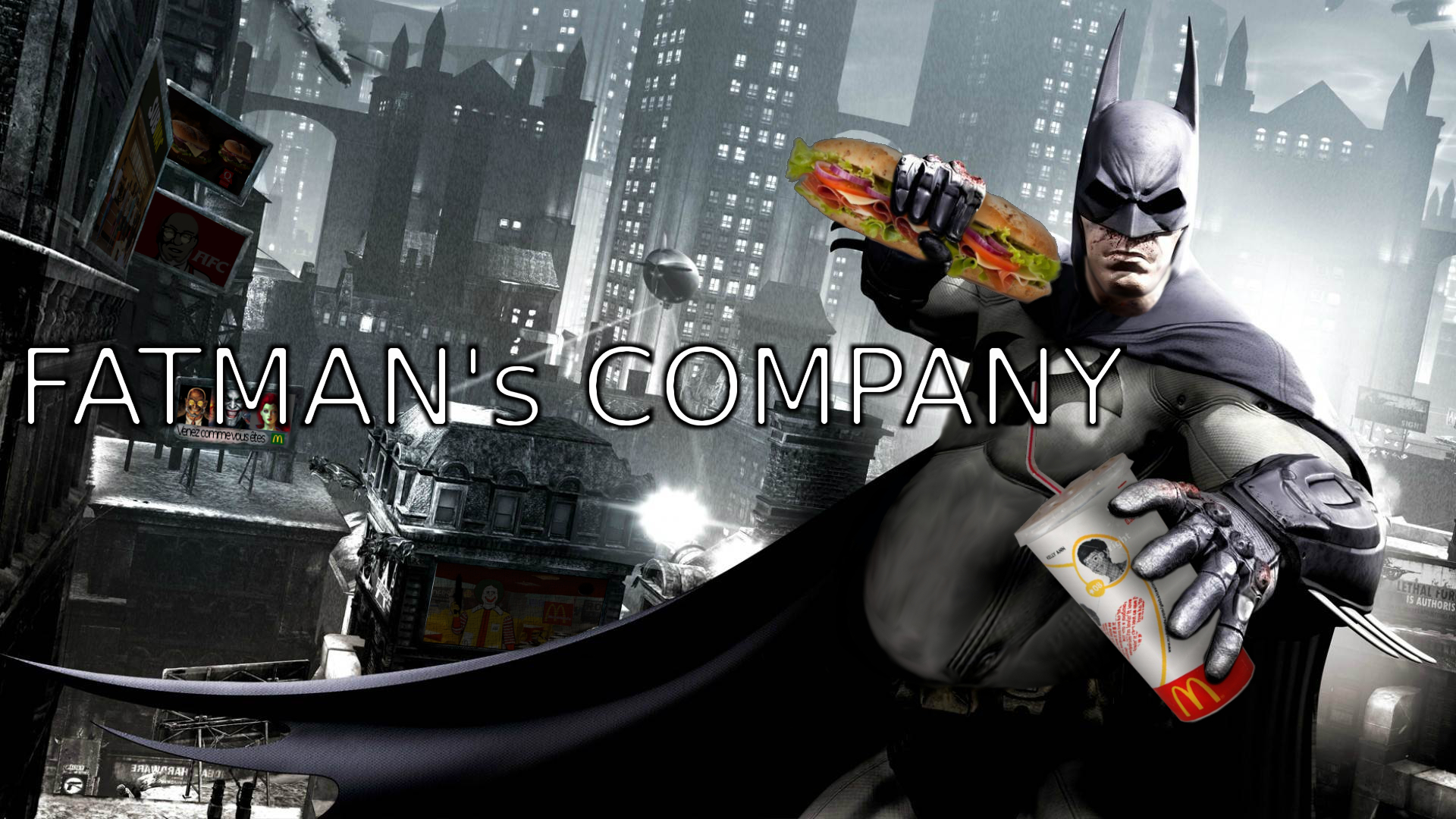 FATMAN's Company exists since immemorial times (immemorial meens I don't remember the time). Lots of leaders where head of the Company since the intrepid Hollywood Tsar, Vladimir FATMAN. Then after that it was just basically nothing worthelss. 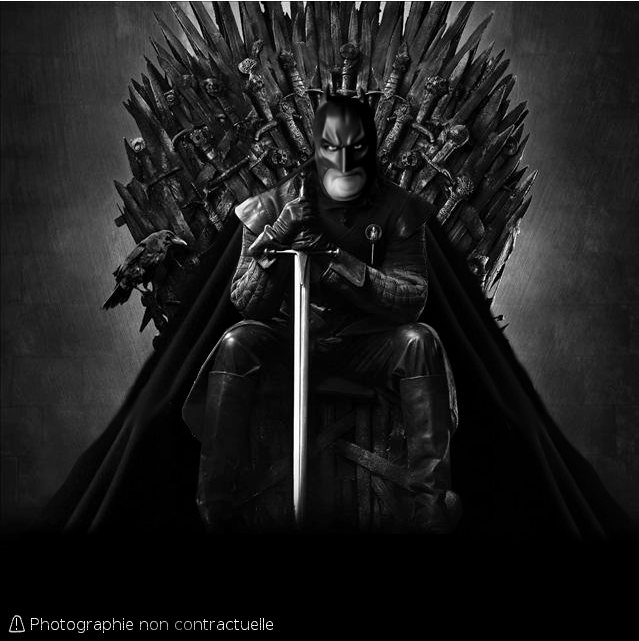 Look, there is FATMAN, sit on his throne.

More on (or moron) FATMAN's Company... 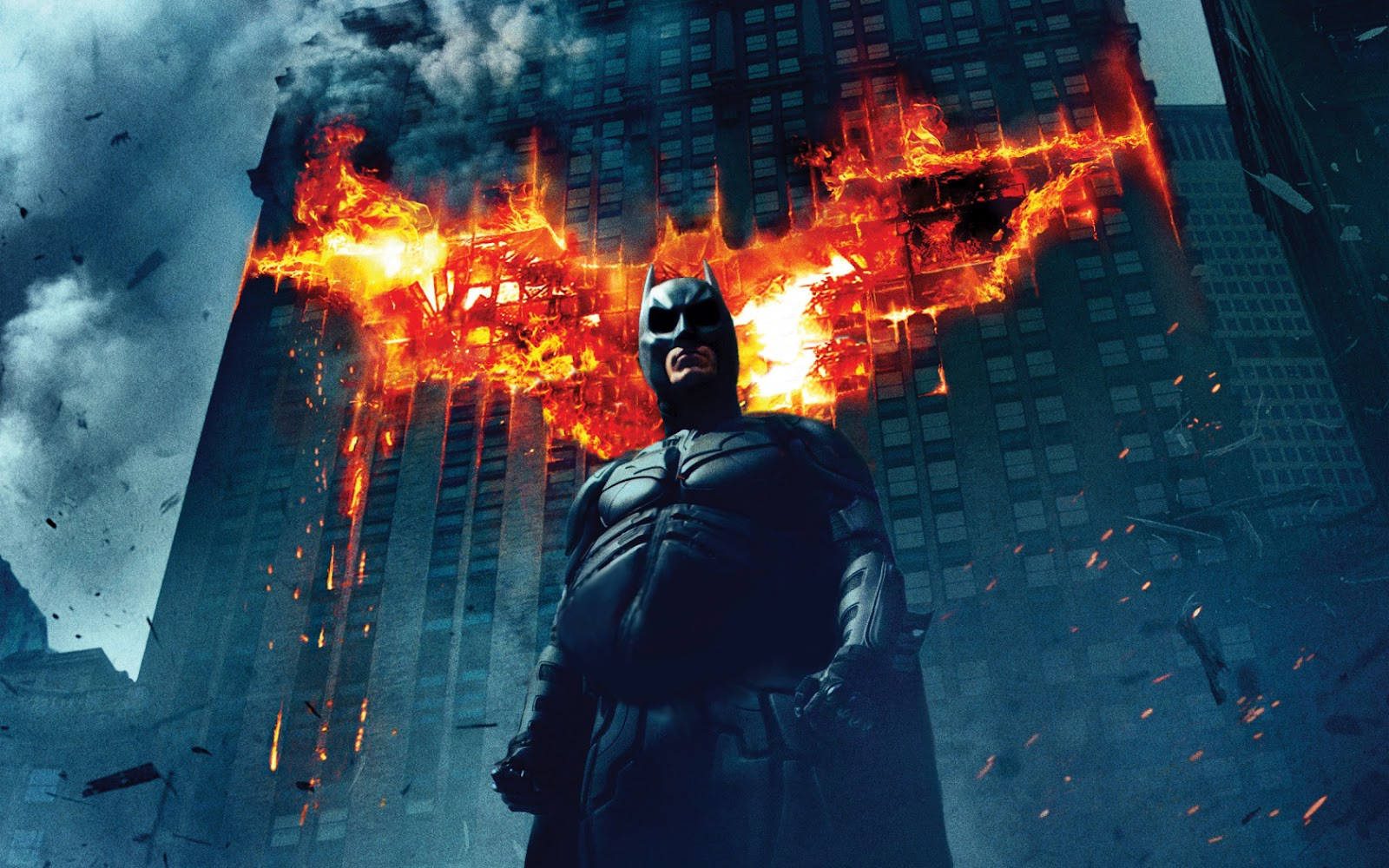 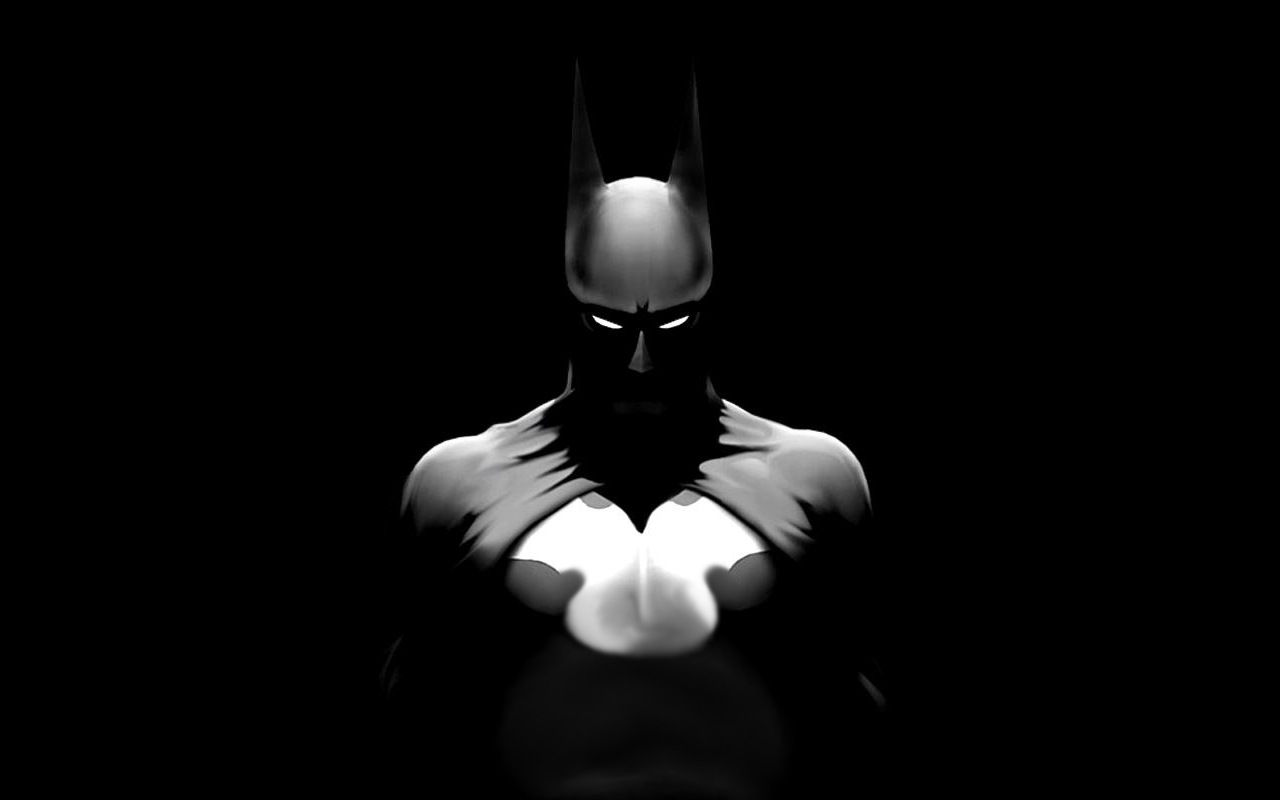 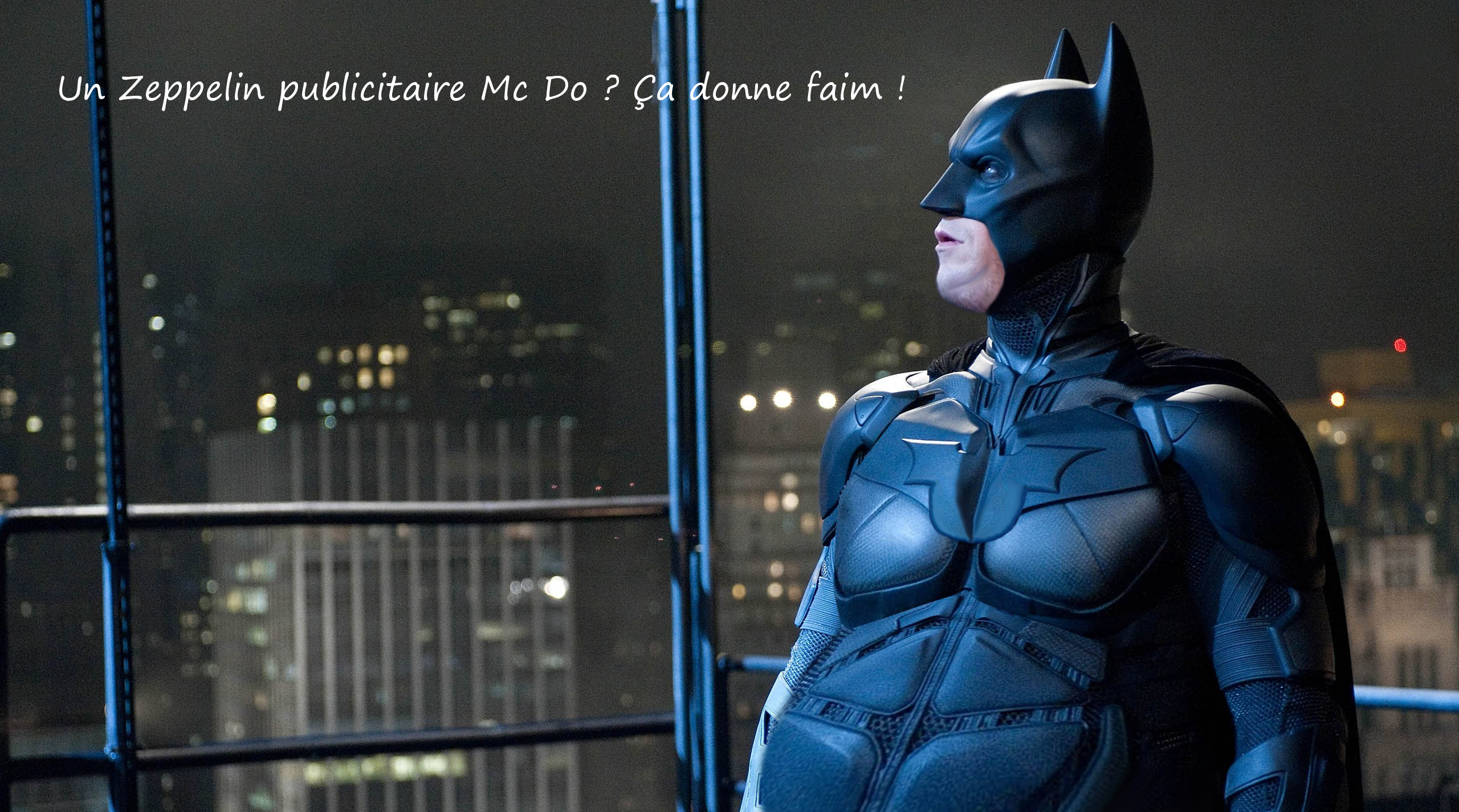 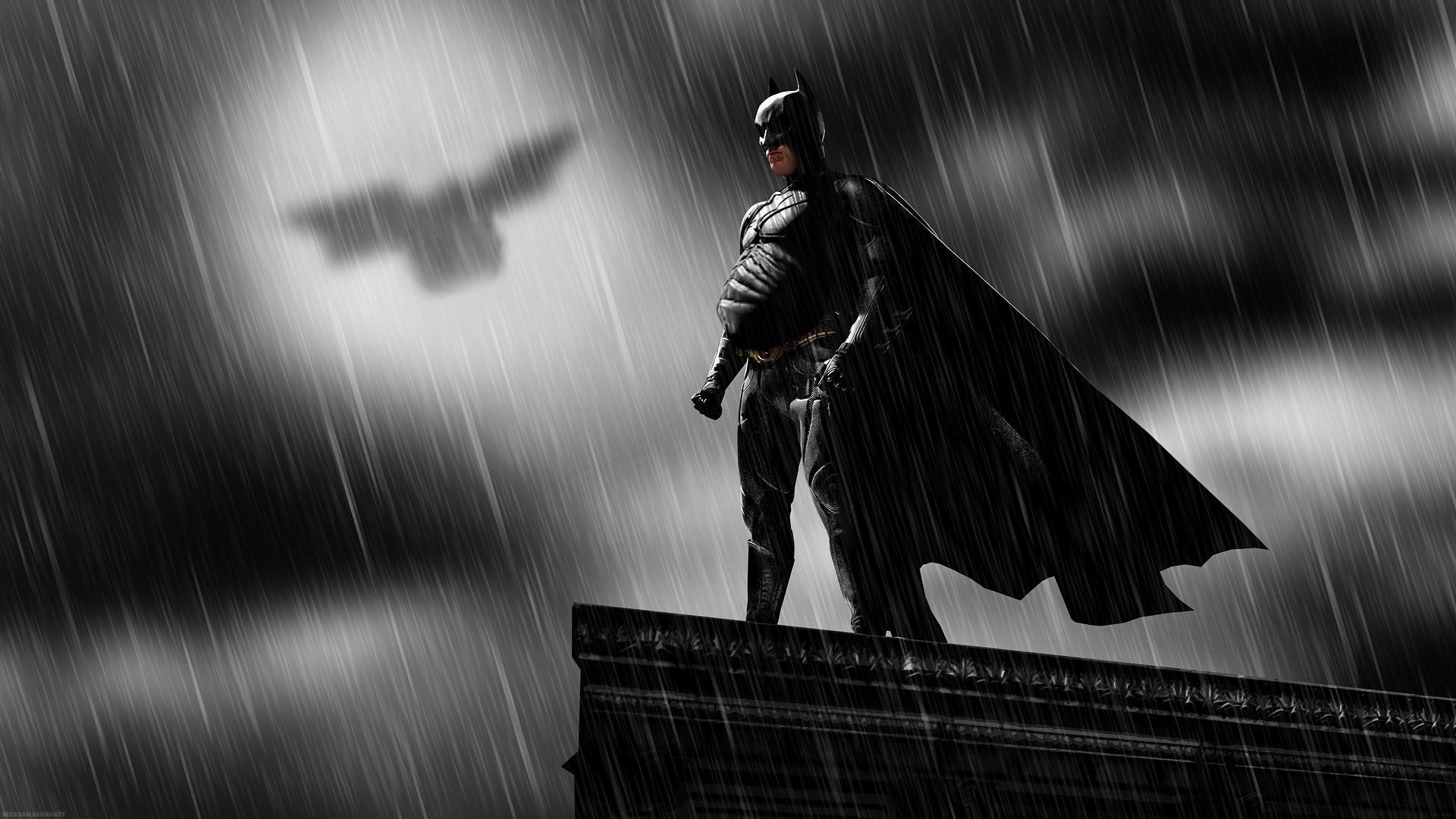